From the producers of Tinker Tailor Soldier Spy, and director John Crowley (Boy A, Is Anybody There?) comes a gripping and thought provoking political thriller that explores conspiracy, terrorism and privacy in the modern age.

When a bomb goes off in a busy London marketplace, a member of a terrorist cell is accused of masterminding the attack. Arrested and imprisoned, two lawyers are assigned to his high profile case – defense attorney Martin Rose (Eric Bana, Star Trek, Munich) and special advocate Claudia Simmons-Howe (Rebecca Hall, The Prestige, The Town). Rose and Simmons-Howe have a complicated history of their own, but they must work together to defend their client, uncover the unimaginable truth and stay alive.

Steven Knight (Eastern Promises, Dirty Pretty Things) has written another compelling and timely screenplay. The use of ubiquitous video cameras, brilliant editing and top notch performances all add up to a thriller that will keep audiences on the edge of their seats from the bravura opening sequence until the nail-biting conclusion. 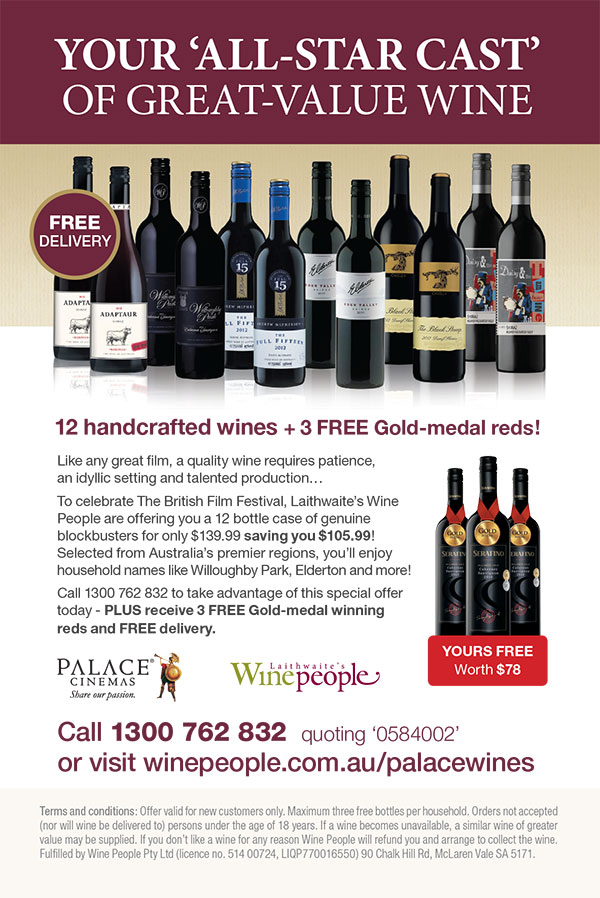