HITCHCOCK AT HIS VERY BEST.

Before he went on to international success in Hollywood with the likes of Vertigo, Psycho and The Birds, director Alfred Hitchcock made his name with a series of thrillers in England. Arguably, the best of these was The 39 Steps in 1935 – considered his first real masterpiece.

Loosely based John Buchan’s 1915 novel, the film follows the adventures of Richard Hannay, a man who stands wrongly accused of murder and must go on the run while trying to clear his name and thwart a band of spies in the process. Robert Donat plays Hannay with lashings of irresistible charm, while Madeleine Carroll is Pamela, his cool, icy and initially reluctant companion.

This is the model Hitchcockian ‘wrong man’ story. Multiple locations, cross-country trains, love on the run, comedy, romance and dastardly villains would all feature again in North by Northwest – widely considered his “American 39 Steps”. Balancing high tension, humour and inventive set-pieces, it’s clear with The 39 Steps that Hitchcock was already a master of suspense, and destined to be one of cinema’s greats. 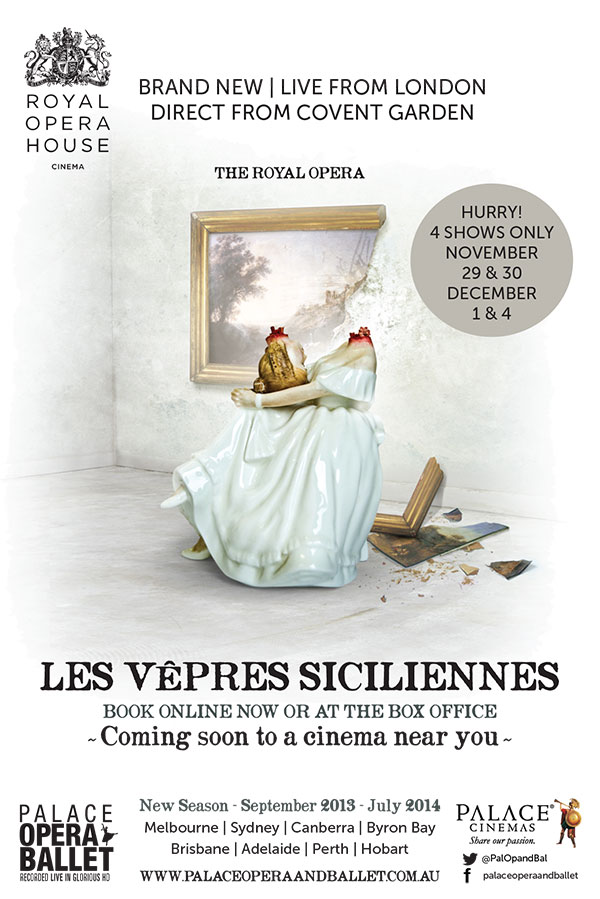