Of all the movies I have seen, this one most completely embodies the romance of going to the movies.

A consistent presence on various best films of all time lists, The Third Man is not only classic film noir and an illuminating snapshot of post-war Vienna, it is also a brilliantly crafted and thoroughly entertaining thriller.

When American pulp writer Holly Martins (Joseph Cotton) arrives in Allied-occupied Vienna to find his old friend Harry Lime (Orson Welles), he is told that Lime has died in mysterious circumstances. With an army police officer (Trevor Howard) and a femme fatale (Alida Valli), Martins navigates a shadowy world of deception, danger and black marketeering in his search for the truth.

The atmospheric cinematography made the most of seedy Vienna locations at the beginning of the Cold War, with the now iconic sewer chase filmed later at Shepperton Studios in England. A perfect collaboration between three giants (director Carol Reed, screenwriter Graham Greene and star Orson Welles), The Third Man remains a classic film with its ingenious plot, memorable zither soundtrack and cynical dialogue such as the famous ‘cuckoo clock’ speech. 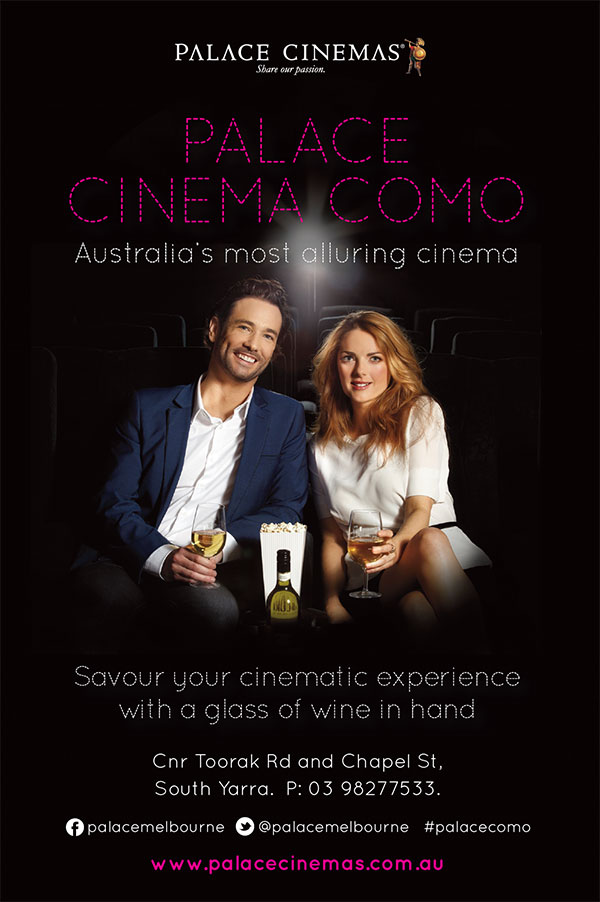