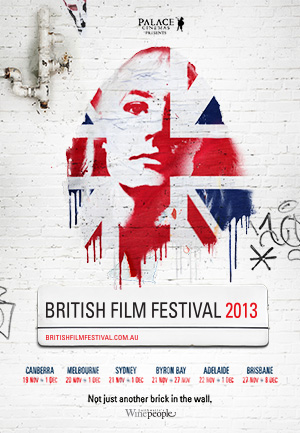 Tickets are now on sale for Australia’s inaugural British Film Festival, opening this November exclusively at Palace Cinemas. With an exceptional program of highly anticipated contemporary features, the festival is sure to become an eagerly-awaited event of the annual cinema calendar. In addition to new films, we celebrate one of the world’s most illustrious and established cinema industries. The festival is thrilled to announce the full program - including Opening & Closing Night films, the BFI Top 5 - a special selection of classics, High Tea Special Events, and Eric Bana as a special guest of this year's festival.

Opening the inaugural festival this year with exclusive screenings, director David Frankel (The Devil Wears Prada, Hope Springs) brings to the silver screen the remarkable rags to riches story of Paul Potts, the shy winner of the first season of Britain’s Got Talent. A bullied shop assistant by day and an amateur opera singer by night, Paul Potts (James Corden)’s frivolous dreams are supported by no one, aside from his doting mother (the wonderful Julie Walters) and later his wife (Alexandra Roach). A superb, celebratory crowd-pleaser, with a gorgeous performance from the affable Corden as an inspirational nobody who dared to follow his dream against all odds.

Philomena, directed by Stephen Frears (The Queen, Dangerous Liaisons), is the true story of one mother's search for her lost son. After falling pregnant as a teenager, Philomena (Judi Dench) was sent to a convent and her baby put up for adoption. After fifty fruitless years spent searching in vain, Philomena met Martin Sixsmith (the hilarious Steve Coogan), a world-weary journalist as cynical as Philomena was trusting. Together they set off for America on a journey that would not only reveal the extraordinary story of Philomena's son, but also the powerful bond that grew between Philomena and Martin. With a phenomenal lead performance from Judi Dench, Philomena premiered to rapturous applause just weeks ago at Venice Film Festival.

In 1999 the British Film Institute surveyed 1000 people from the world of British film and television to produce the BFI Top 100 list of the greatest British films of the 20th century. The festival is thrilled to present special screenings of the Top 5 from that list. 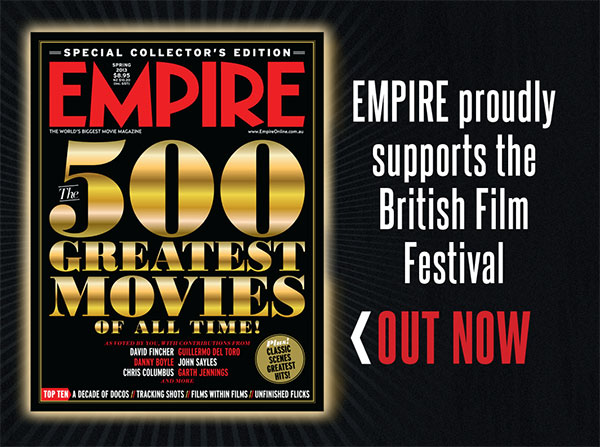