When a young girl is brutally murdered in a small seaside town, brothers Joe Fairburn (Paul Bettany, A Beautiful Mind, Wimbledon) and Chrissie Fairburn (Stephen Graham, This Is England, Snatch) investigate the case. In no time, a perfect suspect is found: ex-con Buleigh (Ben Crompton, Kill List, All or Nothing).

Frustrated by the speed of bureaucracy and spurred on by the rough justice talk of their father and former police chief, Lenny (Brian Cox, Troy, Rushmore), the brothers inflict their own form of vengeance on Buleigh. However, when another suspect emerges, they must confront the brutal vigilantism in their blood.

Based on the acclaimed BBC series Conviction, and produced by Academy Award-winner Sam Mendes (American Beauty, Revolutionary Road), director Nick Murphy (The Awakening) brings this taught thriller to the big screen with a sensational cast. Bettany and Graham are brilliant as two men tortured by their actions and terrified of discovery, and Mark Strong (Tinker Tailor Soldier Spy, Zero Dark Thirty) is a standout as a loner with suspicions about his volatile colleagues.

Set against the haunting locations on the Wirral, skillfully captured by cinematographer George Richmond (The Hide), this emotional thriller about crime, punishment, masculinity and family loyalty is a haunting piece of modern British cinema. 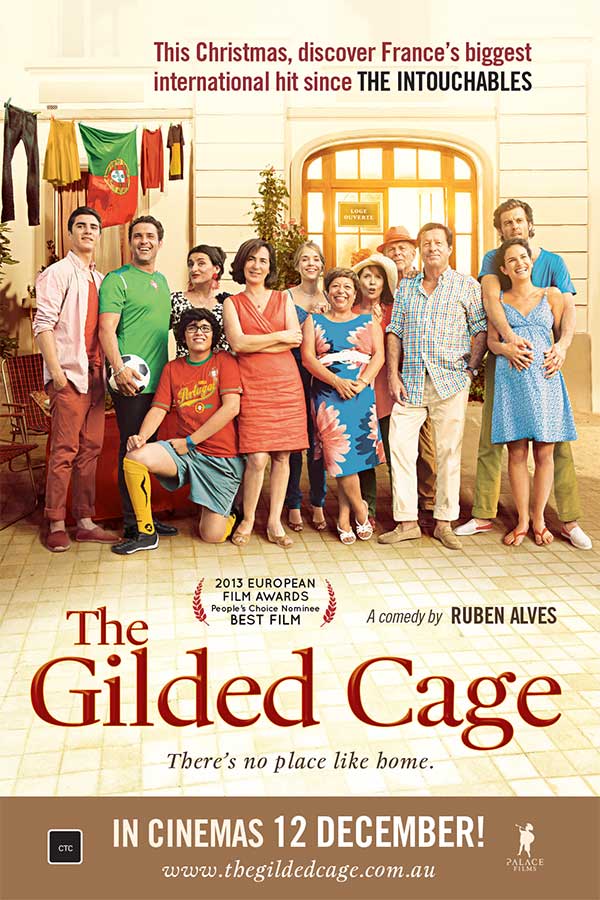