BRIMMING WITH ENERGY, brio and a real sense of dark fun.

After spending 12 years behind bars for keeping his mouth shut, the notorious safecracker Dom Hemingway is back on the streets of London and looking to collect what he’s owed.

The endlessly vulgar and volatile Dom (Jude Law, Cold Mountain, The Talented Mr. Ripley) travels with his best friend Dickie (Richard E. Grant, Gosford Park, Withnail & I) to the south of France to see his old crime boss. Before long, Dom is involved with a femme fatale, a car accident and a betrayal, and decides it’s time to rethink his priorities.

However, when he tries to reconnect with his long-lost daughter Evelyn (Emilia Clarke, Game of Thrones), Dom finds himself sucked back into the underworld and doing what he really does best – ruining everything. 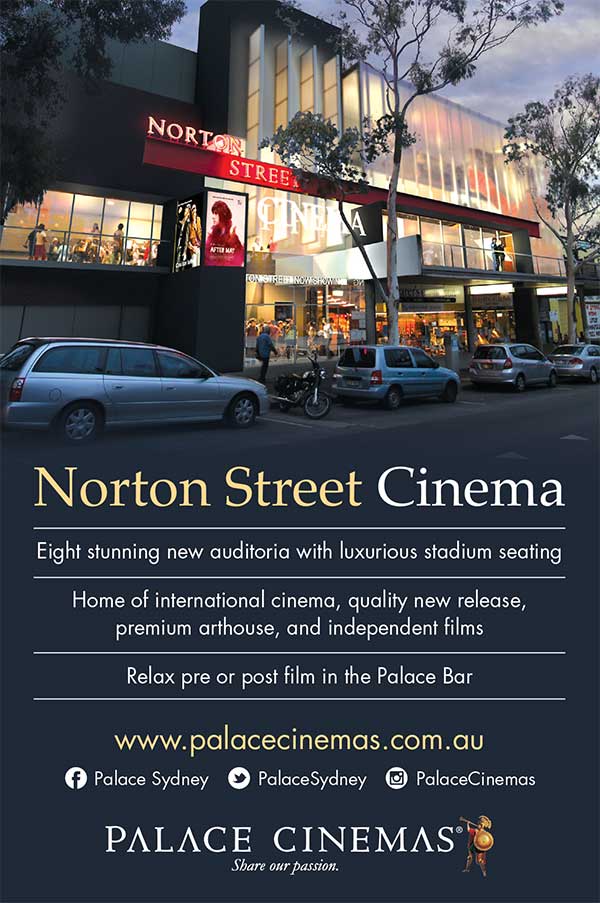